I should break my train of thought here by noting that after Maury's show was over, I was able to watch "the Jerry Springer Show," which is exactly the same as "the Maury Povich Show" but more violent.  For example, rather than simply yelling,  "You a fool, you a fool" at Woman A, there would be Woman B who would also slap Woman A continuously, which causes the crowd to cheer.  A double-negative, sometimes even a triple-negative, would follow...

As a side note, I think the one qualification for being on "the Maury Povich Show" is the ability to use double-negatives.  During casting, Maury asks difficult questions like, "Do you have a job?" and if the response is something like, "No, I ain't got no job," then that person earns an immediate spot...

On the episode of "Maury" that I watched, all of the paternity tests revealed that the suspected males were indeed the fathers of the children.  This completes the typical cycle of the show:

6. Man A responds, "Well, then, I am going have to step up and be a father now" -- but with a lot of double-negatives thrown in.
7. Woman A curses for ten seconds, cries and then says, "Okay."

The show then repeats this cycle four times in a row, replacing Woman A with Woman B and then Woman C, etc.  The producers should be happy that I only watch the show once every three or four years.  There's no telling what I might give away otherwise... 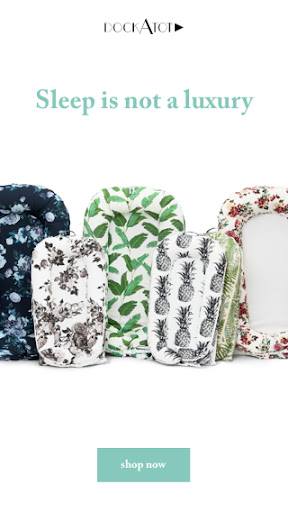